Do you know that around 23 million homes in the UK still have gas boilers?

Given there are around 28 million homes in the UK, that means 82.1% of the population still have their heating powered by gas, and therefore the law of averages means if you are reading this (and why wouldn’t you be?) this applies to you.

Unfortunately, we hate to be the bearers of bad news, but the writing is on the wall for gas boilers.

Like fax machines, floppy disks, pagers, and video cassettes (depending on your age you may need to Google some of these but if you are younger think CD’s and DVD’s!), sooner rather than later, they are going to become another relic of a bygone era.

That’s because from 2025, they won’t be allowed at all in newly built homes and whilst no exact date has been given to phase them out from existing homes, there will come a point when buying a new gas boiler to replace an old one simply isn’t an option.

But with the transition to net zero underway, and with energy prices rising, it’s likely you are already considering more sustainable options, especially if your current boiler is nearing the end of its lifespan, after all by constantly paying for repairs and maintenance, you are literally throwing good money after bad.

If you have been considering switching to renewable energy but fear you have missed the boat when it comes to accessing installation grants; then fear not. That’s because in April 2022, the Boiler Upgrade Scheme is being launched.

Replace the Renewable Heat Incentive and lasting for two years. It will offer grants of up to £6,000 to help install devices such as heat pumps.

These grants mean people choosing to install a heat pump will pay a similar amount as if they were installing a traditional gas boiler; with the significant difference being they do not emit carbon when used. When installed in a well-insulated home, a heat pump can run extremely efficiently and use very little electricity, so by switching to one you will be making a significant contribution to protecting the environment.

The government and industry will also work together to help meet the aim of heat pumps costing the same to buy and run as fossil fuel boilers by 2030, with big cost reductions of between a quarter and a half by 2025 expected as the market expands, and technology develops.

This will support the government’s new target for all new heating systems installed in UK homes by 2035 to be either using low-carbon technologies, such as electric heat pumps, or supporting new technologies like hydrogen-ready boilers.

No-one will be forced to remove their existing fossil fuel boilers, with this transition of the next 14 years seeing the UK’s households gradually move away from fossil fuel boilers in an affordable, practical, and fair way, enabling homeowners to easily make these green choices when the time comes to replace their old boiler.

But, if you’re ready for the switch and want to take advantage of the new grant scheme, why not get in touch with Go Geothermal and discuss the options with us.

Until then, we’ll be listening to our Walkman! 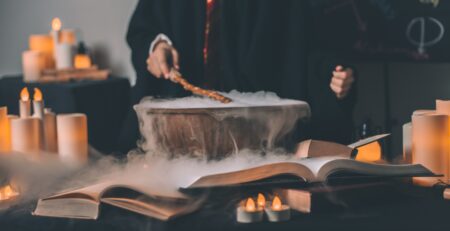 The report of the seventh session of the 2021-22 House of Commons Business, Energy and Industrial Strategy (BEIS) Committee... read more 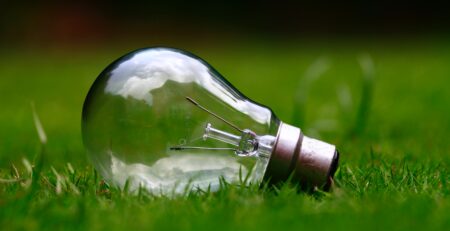 Whilst the removal of the 5% VAT charge on fuel bills will come as a welcome relief in homes... read more 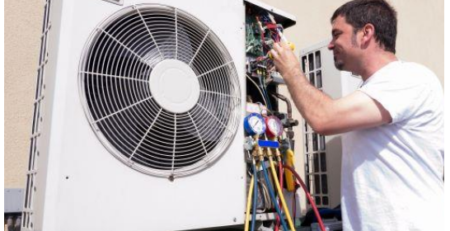 When you think of the drive to wean the UK off carbon-based fuels and into a green economy, who... read more 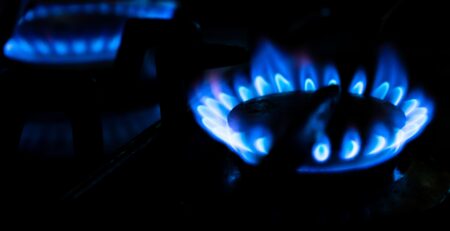 It is said that necessity is the mother of invention and there is no starker example of this than... read more

GoGeothermalLtd ·
@GoGeothermalLtd
A Good day to be on site in Derbyshire, looks like Dave from @ElringKlingerGB has found the light at the end of the tunnel 🙂
Vaillant have kindly invited GG & ERK to help on a nice potential water source project.
@vaillantuk #energy #teamwork https://t.co/M9jeYAJPOp
View on Twitter
1
0

GoGeothermalLtd ·
@GoGeothermalLtd
Looking forward to attending the Leeds event of the launch. Showcasing the new Air Source available from Viessmann & sold by Go Geo.
See the link for your nearest Tour location. https://t.co/OMJd6b498u
View on Twitter
Viessmann UK@ViessmannUK
The #ViessmannTruckTour to promote our new Vitocal 150-A/151-A air source #HeatPump range is set to stop at five locations around the #UK in July! 🚚

Attendees can enter our competition to win a @GarminUK Smartwatch and will walk away with a VIP #Viessmann gift bag... ⌚ 🛍
0
1

GoGeothermalLtd ·
@GoGeothermalLtd
Great to see Mark Pearson in his new all Electric Car.
Mark mainly covers the North of England/Scotland for Go Geo, but has been known to venture into the Midlands.
If you'd like to meet with Mark & discuss your renewables project drop us a line.
@UK_CTC #electric @JagaUK https://t.co/U5KSf9m8iS
View on Twitter
0
3

GoGeothermalLtd ·
@GoGeothermalLtd
Talk to our team today about how we can help with the brand new Viessmann Air Source Unit, arriving in stock here shortly.
Place your order now and be one of the first to experience this cutting edge range.
@ViessmannUK https://t.co/JPaDZcgkUu
View on Twitter
Viessmann Group@ViessmannGroup
Germany plans for all new heaters to run on min. 65% renewables by January 2024.
We are fully committed to help achieve this task & plan to invest 1 billion EUR into #heatpumps & other green solutions.
Read more about the ‘summer package’ in @Euractiv⬇️
https://t.co/TBrkO60tfs https://t.co/SKf326TtPt
0
2

GoGeothermalLtd ·
@GoGeothermalLtd
The message to all our valued Vaillant Customers is get your orders placed early.
Only yesterday we received news to encourage early planning, with an approx. lead in time of 12 weeks on the highly successful aroTHERM plus.
Place your order today.
@TimNichols3006 @vaillantuk https://t.co/cx79aDYuz4
View on Twitter
0
2
Follow @GoGeothermalLtd